The People's Republic of China

To say that China is simply another country is a misnomer. China is best described as another world. While empires, languages and nations in the rest of the world rose, blossomed then disappeared, China has spent the past two millennia largely keeping steadily to its own. Chinese craftsmen have fashioned the same ferocious dragons and lions of Chinese statuary with the essentially Chinese characteristics for over 25 centuries.

The nation has been undergoing a huge commercial and creative upheaval, entering the world market, creating breathtakingly spectacular skylines and providing jobs for millions of people that earn them a spending power they have never known and are eager to exercise.

And with the return of Hong Kong and Macau – the last of the European colonies – to China, the sense that Chinese destiny is being returned to its rightful place at the centre of the world is enhanced. There is an energetic pace afoot in every aspect of Chinese life, from the economy to the independent travel industry. For whatever reasons you are attracted to China - its history, art, culture, politics or simply its inaccessibility - the continually changing face of the country will ensure that your trip is a unique one. 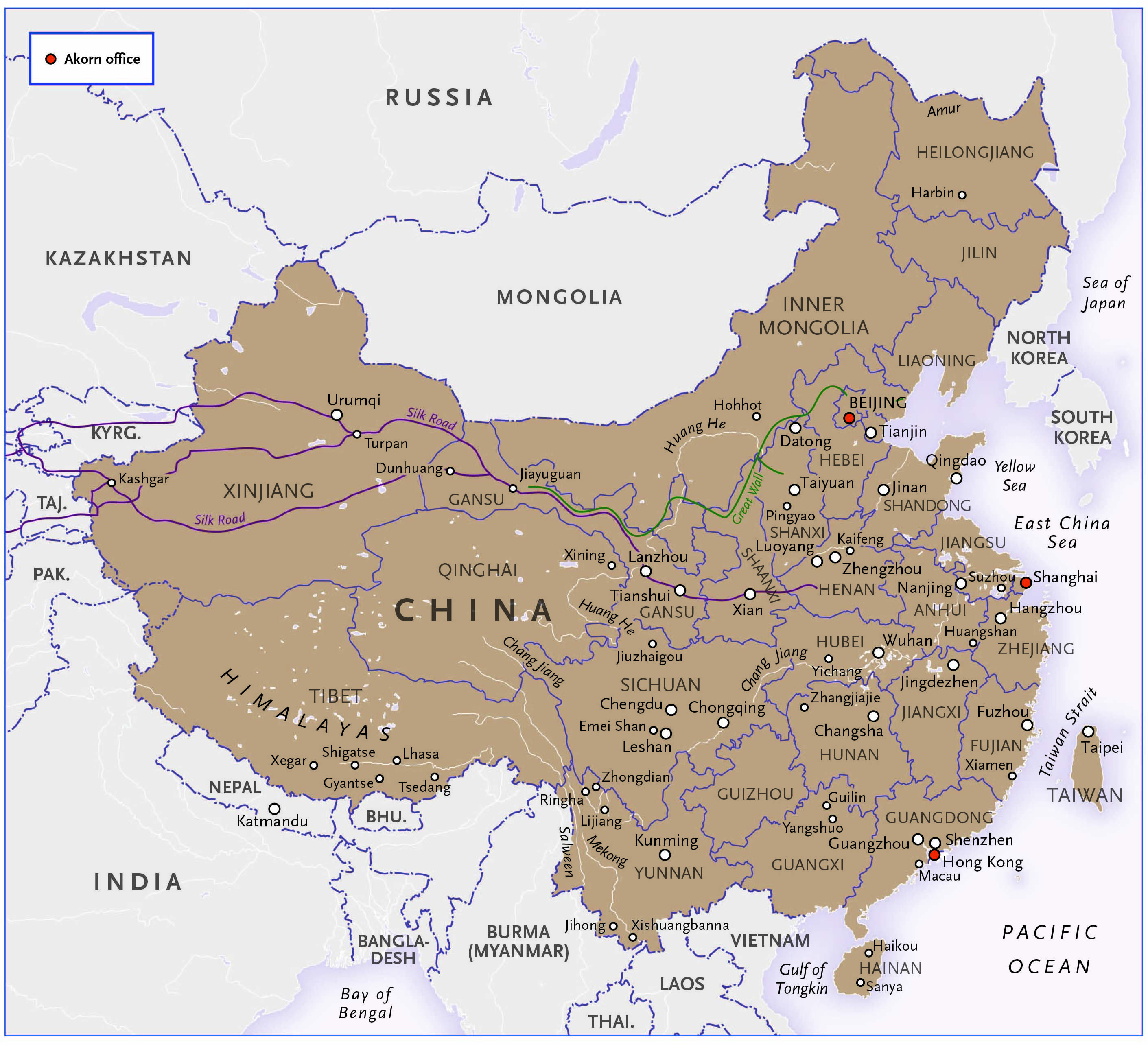