From snow-capped mountains to arid deserts, Spain is a diverse, fascinating nation, a true melting pot of culture, influenced by North Africa and Latin Europe. Today one of the most dynamic countries in Europe, Spain’s history has mingled Christians, Muslims and Jews, creating a unique cultural and architectural heritage. Long a destination for European package travellers drawn to the sandy beaches of the costas, visitors are increasingly drawn to the culturally rich cities of Madrid, Barcelona, Seville, Bilbao, Valencia and Granada. The country’s scenic landscapes, from the Pyrenees across to Galicia in the north and down to Andalucia in the south, provide tranquil retreats away from the crowds.

Like Spain, Portugal is a country of contrasts, from the traditional wine and port country of the north, through to the cosmopolitan capital of Lisbon and the beach and golf resorts of the Algarve. Portugal has a very pleasant climate, with warm summers and mild winters making it a good year round destination. 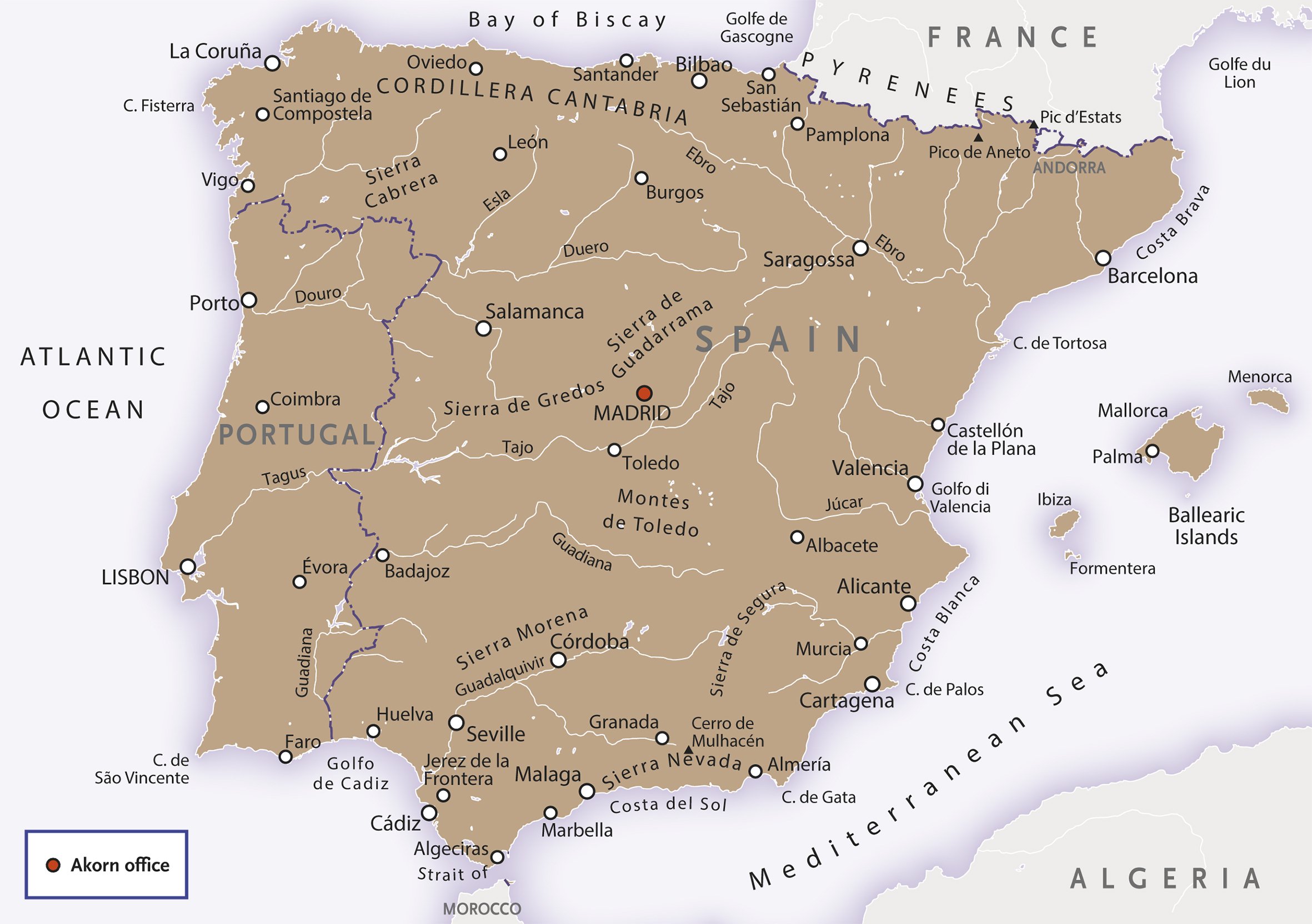