Rwanda’s oft used tagline fits better than most; a lush, hilly country with more than a third of the world’s remaining mountain gorillas along the bamboo-covered slopes of the Virunga Mountains in the Volcanoes National Park.

Yes, the Rwanda Genocide (in 1994) may well be a memory many people still retain but Rwanda has moved well beyond those times.  This is now a peaceful country, full of promise for the bright future their citizens are living now.

Conservation is a key component of the Rwanda Development Boards goals.  Mountain gorilla numbers are increasing with an average of 18 babies born each year.  Better, more effective anti-poaching patrols are now starting to pay real dividends.  In addition, a wide variety of species have been reintroduced back into the national parks making Rwanda a “Big 5” destination again.

Rwanda is also a world leader in other aspects; boasting the highest percentage of women in parliament anywhere else in the world and one of the cleanest countries.  Plastic bags have been banned in the country since 2008 and on the 4th Saturday of each month – Umuganda Day – stores are closed and traffic stops as everyone helps clean and tidy their local community. 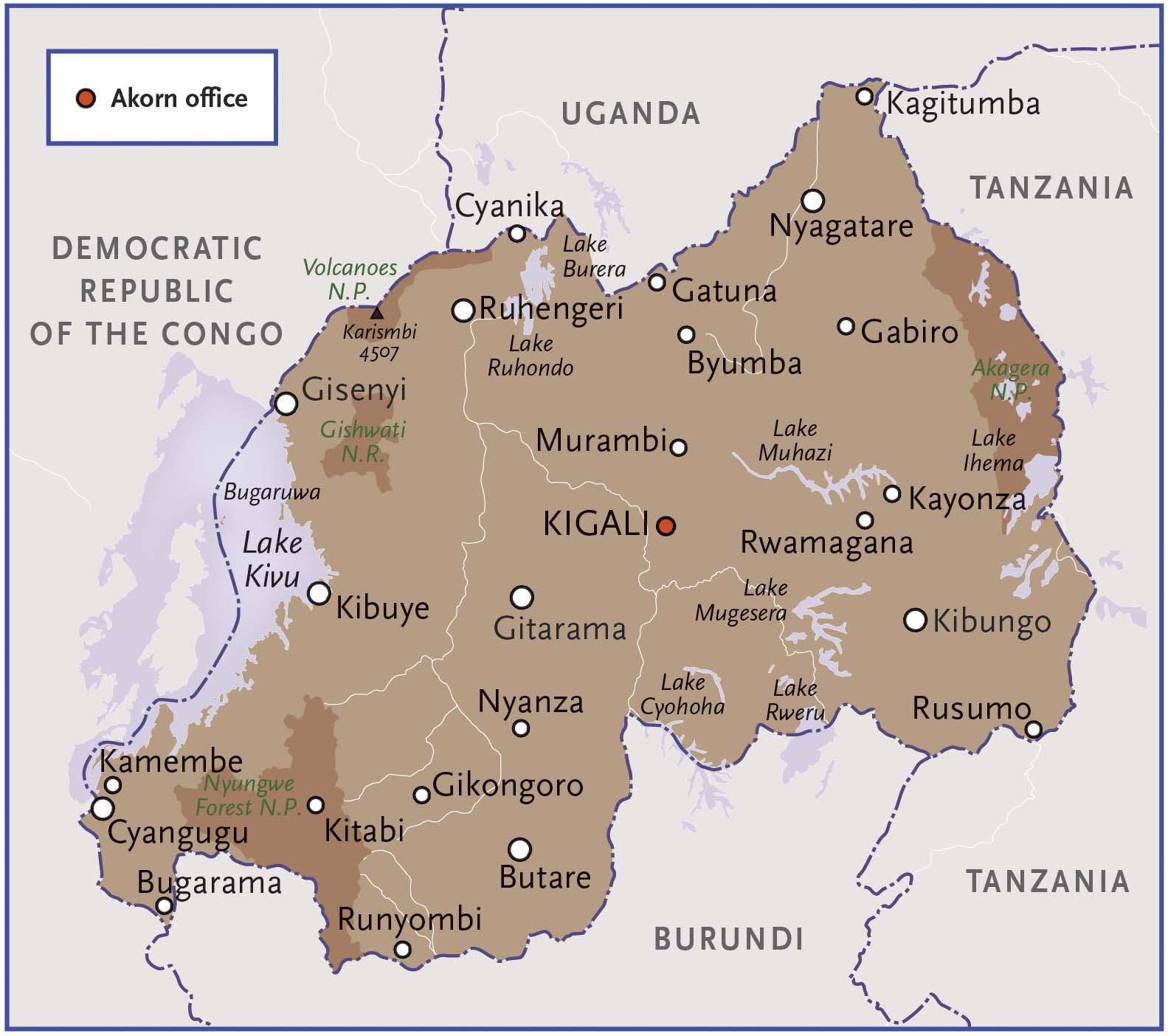 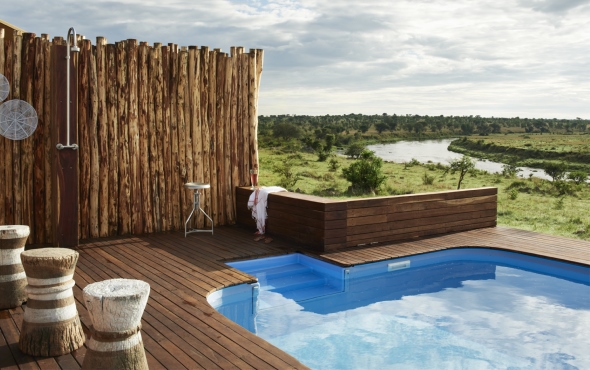