Botswana is a land locked country, dominated by the Kalahari Desert, but it is more famous for its spectacular inland Okavango Delta. Botswana offers travellers truly amazing and diverse safari experiences in pristine environments. Explore the fascinating deserts, wetlands, savannahs, delta and wildlife-rich game reserves of one of the wildest regions in Africa. Principal sights include the Okavango Delta, the Moremi game reserve in the centre of the delta, known for its predators and big five game viewing. The Chobe National Park and river draws huge numbers of game, while the area is also home to the highest concentration of elephants in Africa. The Kalahari is an endless expanse of land that occupies the centre of Botswana where the San people live.

Botswana is a sparsely populated country and is backed by a stable, democratic government. It is often referred to as ‘Africa’s success story’ since its independence in 1966, and continues to grow and develop economically today. 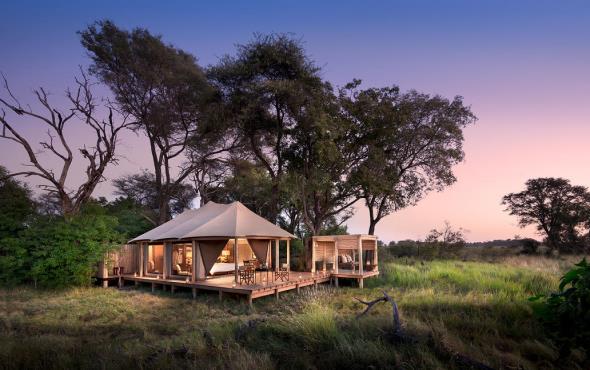 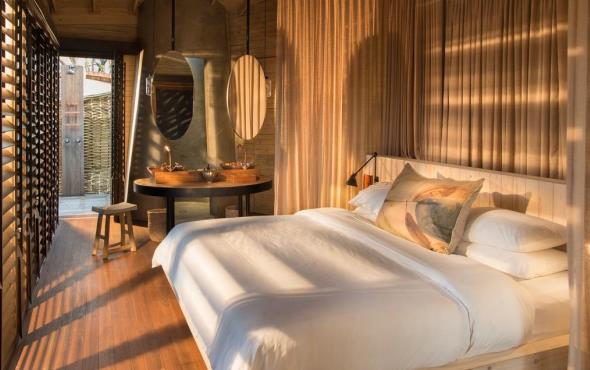 Special Offer - Helicopter me to Sandibe 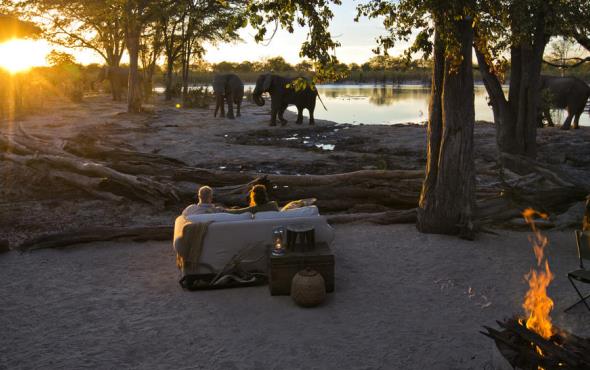 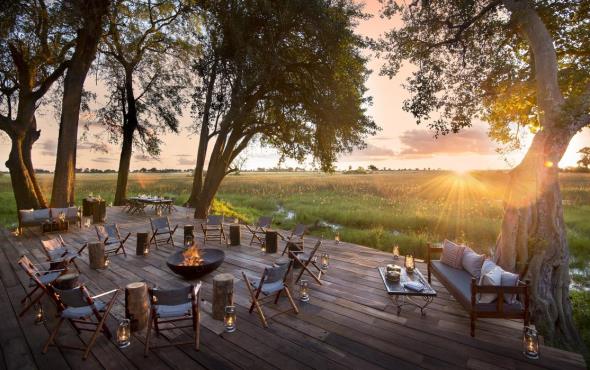 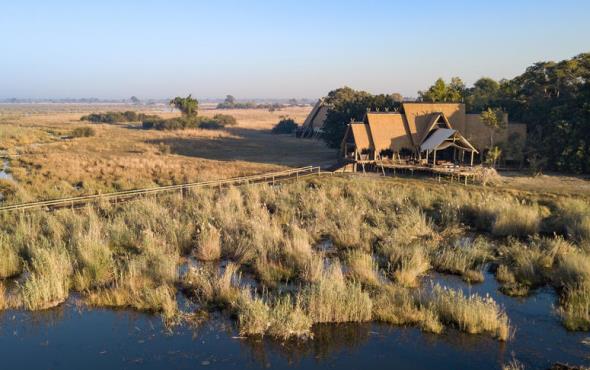