This small Andean country hosts a wonderful array of exciting destinations. Situated in the heart of the Andes, the capital city Quito is the perfect starting point for any itinerary in this diverse country. From Quito, there are easy day trips to explore the haciendas and Andean market towns of Otavalo and Cotacachi to the north, or the dramatic volcanoes such as Cotopaxi and the imposing Chimborazo to the south. Further south still, Cuenca is a World Heritage city renowned for its architecture and for being one of the places where the famous Panama hat is weaved, along with Manabi.

Leaving the Andean landscape behind, the Amazon rainforest displays one of the world's highest biodiversity rates allowing for, amongst many others, the discovery of giant otters, dolphins and 13 species of monkey. The Amazon rainforest's interest does not stop at just wildlife, however, with the region presenting immense human interest in the form of the Cofani, Shuar, Secoya and Huaorani tribes to name but a few.

Notwithstanding the natural beauty throughout the country, surely Ecuador's most famous destination is the Galapagos Islands. Located 1,000 kilometres (620 miles) off the mainland at the meeting point of three major oceanic currents, the archipelago, made up of 13 major islands, six minor islands and 40 islets, is a true natural wonder. Boasting unique wildlife such as land and marine iguanas, giant tortoises, and abundant marine and bird life, the archipelago has the highest rate of endemic species anywhere in the world. Historically the islands have shaped the way in which we now see the natural world with the roots of Darwin's theory of evolution found here and later published in his ground-breaking book The Origin of Species. First discovered by boat, this continues to be the most effective means of exploring the islands, both on land and under water.

For those looking to combine fascinating history, breath-taking landscapes and extraordinary wildlife in one country, Ecuador is without doubt an informed choice. 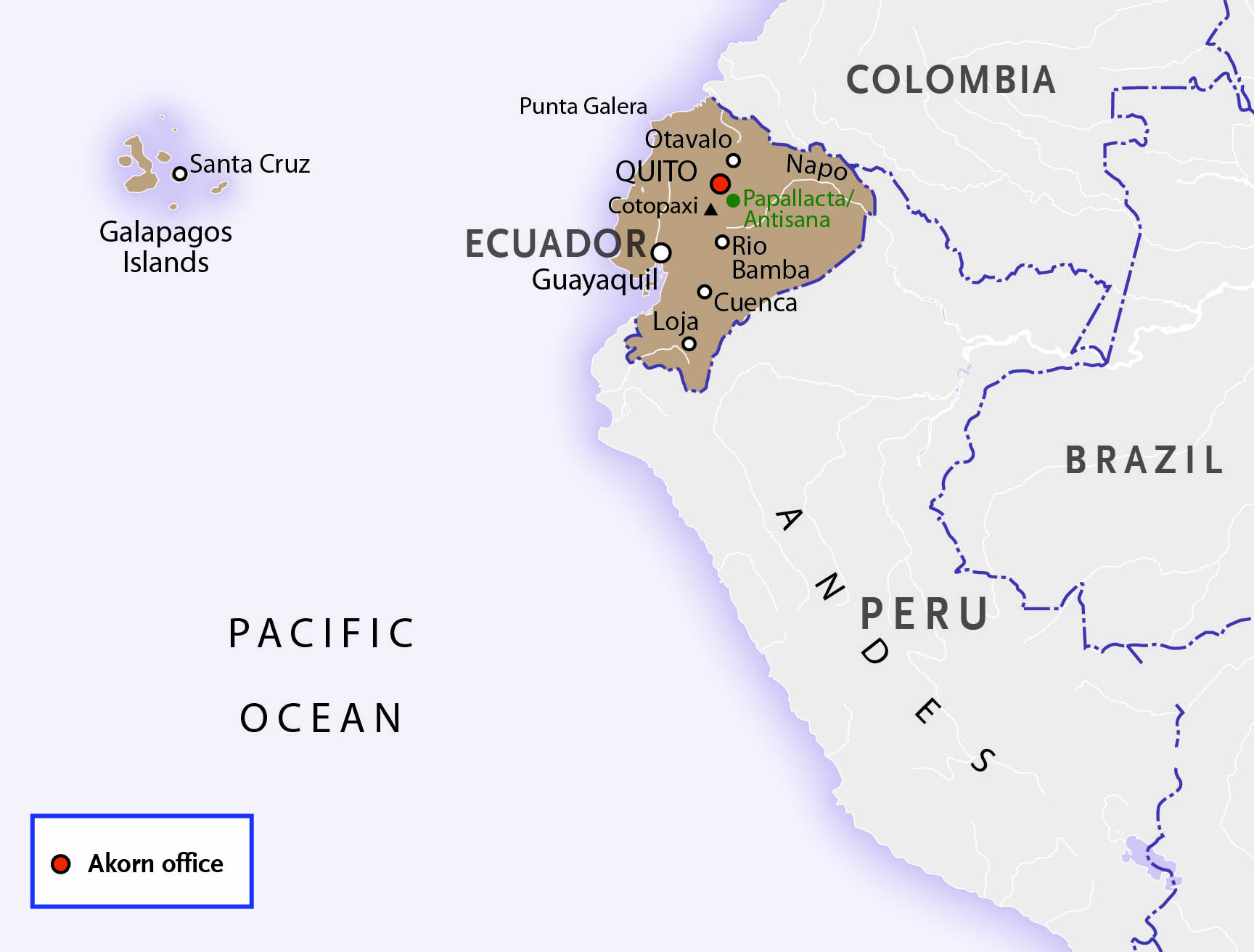