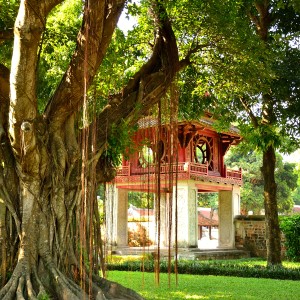 The cultural heart and capital of Vietnam, Hanoi is a city of surprising beauty where rows of narrow houses stand alongside elegant French-colonial mansions and ornate traditional temples. The life of the city is centered around the meandering streets of the Old Quarter and Hoan Kiem Lake where small boutiques, Vietnamese coffee shops and lively street vendors create a vibrant and bustling atmosphere. 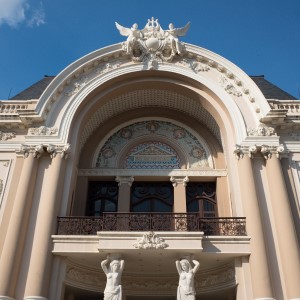 Ho Chi Minh City, commonly known by its former name of Saigon, is the bustling and vibrant economic center of Vietnam's south. Full of contrasts, the city is known for its cosmopolitan vibe and energetic pace which is unlike any other city in Vietnam. Old French boulevards and colonial architecture stand beside traditional temples and modern skyscrapers, revealing a city of captivating diversity and charismatic charm.

UNESCO World Heritage-listed Hoi An is a picturesque old town on the Thu Bon River with a rich cultural, culinary and creative heart. Standing out with its rows of bright yellow traditional houses, the town flourished during the 16th and 17th centuries as one of Southeast Asia’s most prosperous port towns. The diverse influence of Chinese, Japanese and European traders can still be seen today in the town's eclectic mix of architecture, where a Japanese bridge, a Chinese assembly hall grand merchants' houses and French colonial villas are some of the highlights. 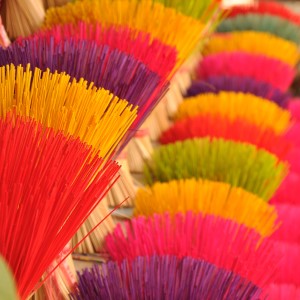 Set along the picturesque Perfume River, Hue is a captivating city with an illustrious history. Once the center of imperial Vietnam, the city was the seat of the Nguyen dynasty emperors during their reign from 1802 until 1945. Today, the city still retains much of its majestic charm with the elaborate royal tombs and imposing citadel revealing the extravagant lifestyles of its former emperors.

Surrounded by rolling mountains and terraced rice fields, the picturesque landscapes of Sapa offer a fascinating window into Vietnam’s ethnic diversity and rich natural beauty. Home to over 20 ethnic minorities, this vast and culturally diverse region is ideal for outdoor adventures with scenic trekking trails, picture-postcard landscapes and small villages scattered across the hills. 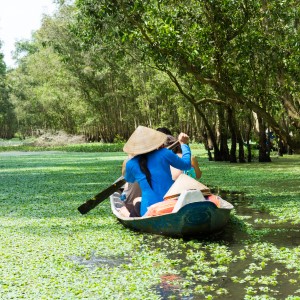